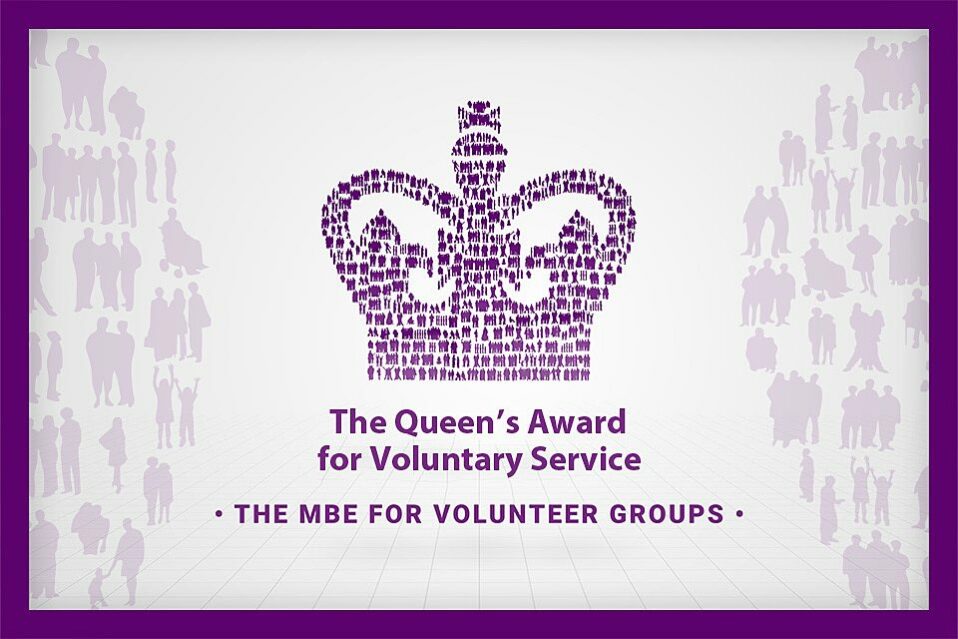 Amerton Railway, a group of volunteers based between Stafford and Uttoxetter have been honoured with The Queen’s Award for Voluntary Service, the highest award a voluntary group can receive in the UK.

Amerton Railway is a narrow-gauge railway situated between Stafford and Uttoxeter. Run entirely by volunteers, it operates locomotives and rolling stock that were mostly built or worked in Staffordshire. The railway originates from the restoration of Isabel, a locomotive built in 1897 by Bagnalls of Stafford and displayed on a plinth in Victoria Park following the end of her working life. The volunteers commenced the restoration of Isabel in 1987 at a Council Depot in Stafford, and construction of the railway at Amerton was started to give somewhere for Isabel to run. The first passenger trains ran in the summer of 1992.

Today, the railway runs for one mile through countryside and has its own workshop, where volunteers undertake restoration and maintenance. Several steam and diesel locomotives are resident at the railway, most of which were either built or worked in the county. The railway welcomes the public throughout the year and provides opportunities to see the locomotives working, ride in the restored coaches, visit the small museum on site and take tours of the sheds and workshop, where volunteers will share information about the history of the locomotives and rolling stock, as well as the ongoing maintenance and restoration work.

Amerton Railway is one of 241 charities, social enterprises and voluntary groups to receive the prestigious award this year. The number of nominations remains high year on year, showing that the voluntary sector is thriving and full of innovative ideas to make life better for those around them.

The Queen’s Award for Voluntary Service aims to recognise outstanding work by volunteer groups to benefit their local communities. It was created in 2002 to celebrate The Queen’s Golden Jubilee. Recipients are announced each year on 2nd June, the anniversary of The Queen’s Coronation. Award winners this year are wonderfully diverse. They include volunteer groups from across the UK, including an inclusive tennis club in Lincolnshire; a children’s bereavement charity in London; a support group those living with dementia and their carers in North Yorkshire; a volunteer minibus service in Cumbria; a group supporting young people in Belfast; a community radio station in Inverness and a mountain rescue team in Powys.

Representatives of Amerton Railway will receive the award crystal and certificate from Ian Dudson CBE KTsJ, Lord-Lieutenant of Staffordshire later this summer. Furthermore, two volunteers from Amerton Railway will attend a garden party at Buckingham Palace in May 2022 (depending on restrictions at the time), along with other recipients of this year’s Award.

Pete Gully, Chairman, said “It is amazing to see what our volunteers have accomplished here at Amerton Railway, and we are honoured to receive this award. Being able to engage with our local communities and visitors, and share our knowledge about the locomotives, rolling stock and other artefacts we have on site is a pleasure. We would like to say thank you to our volunteers, both past and present, and to the local community for their ongoing support.”

If you are interested in volunteering, please see more information on our Volunteering Information page, or come and visit us on one of our running days.